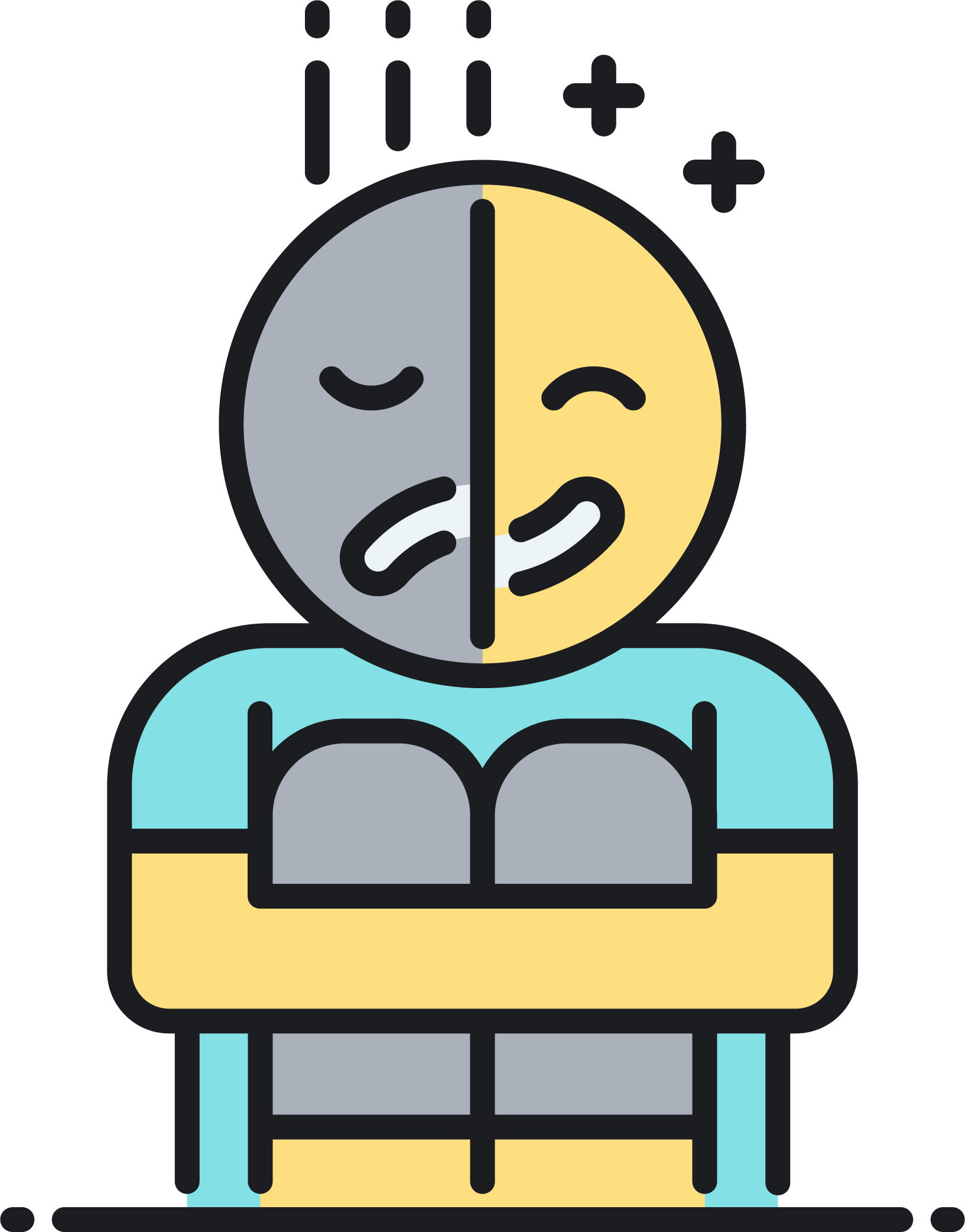 Bipolar disorder is an illness that can be difficult to diagnose, but can improve greatly with bipolar disorder treatment. This disorder can significantly impact a person’s life, as well as the people around them, so it is encouraged to seek help, sooner rather than later, to treat this condition.

What is Bipolar Disorder?

Bipolar disorder is a very serious mental health issue that generally presents with a significant depressive episode that can last anywhere from days to months. This is usually followed by periods of normalcy and/or hypomanic episodes that manifest as high energy or impulsive anger. It can be severely detrimental to a person’s social, economic, and relationship status. In some cases, hospitalization is required in order for the individual to become stable.

There are mainly two types of bipolar disorder (Bipolar 1 and Bipolar 2). The type of disorder a person has is determined by the severity of the mania that the individual is experiencing. Unpredictable and extreme high or low mood levels is usually a characteristic of Bipolar 1. Bipolar 2 leans much more towards the depressive end of the spectrum, and there are many different aspects that impact the diagnosis of bipolar disorder. In simpler terms, we can help our patients determine which type of bipolar disorder they are experiencing and the best way to treat it.

Patients with bipolar disorder may experience these common symptoms:

Bipolar disorder can have a significant impact on relationships with friends, family, and loved ones. It can also cause individuals to become dangerous to themselves and others, so it’s important that they are diagnosed and treated properly.

How We Can Help

Through bipolar disorder treatment, we aim for complete remission, but we also understand that this can be hard to maintain throughout life changes, events, etc. So through a collaborative effort with you, your family, and other providers, we do our best to reach a state of remission and develop healthy techniques for handling bipolar episodes if they arise.

Many people live long, productive and happy lives with bipolar disorder management and support. We’re ready to help you achieve these same results.

Request An Appointment
Scroll to top