The only way for someone to know if they are infected with HIV is to get tested. The CDC recommends everyone age 13 to 64 get tested for HIV at least once in their lifetime as part of routine health care. People who participate in high-risk activities should get tested more often.

It’s recommended that high-risk individuals get tested once a year. Intravenous drug users should get tested every six months. Women who are pregnant and haven’t been tested previously should also talk with their healthcare provider about getting tested for HIV. Infected pregnant women can reduce the risk of passing the virus on to their child to as little as 1% with proper treatment.

How do you test for HIV?

NOAH offers HIV testing as part of routine blood work as well as rapid testing which only requires a simple finger poke and produces results in as little as 30 minutes.

How much does it cost?

HIV testing at NOAH is free but does require an appointment with a medical provider. As preventative care, this appointment is typically covered in full by most insurance carriers.

A federal program launched in 2020 “Ending the HIV Epidemic” identified 50 jurisdictions and seven states accounting for more than half of all new HIV diagnoses in the United States. Maricopa County is on the list of HIV “Hot Spots” with new infection rates per 100K people ranking higher than the state and national average. Allocating additional government funds to geographical areas like Maricopa County improves access to HIV testing, treatment and prevention with the goal to reduce new infections by 75% in five years (2025) and by 90% in ten years (2030).

Now more than ever, people living with HIV can lead long healthy lives with proper treatment. The earlier the virus is detected, the sooner treatment can begin. For more details on HIV treatment and prevention, check out our blog post “What if You Test Positive for HIV?” or schedule an appointment with your NOAH provider. 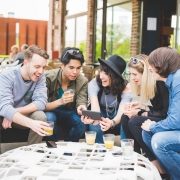 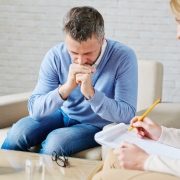 What if You Test Positive for HIV? 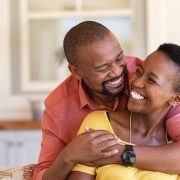 What if You Test Positive for HIV?

Profiles in Leadership
Scroll to top