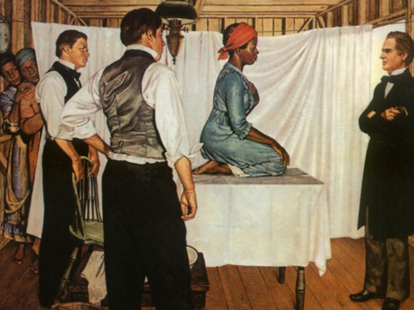 Throughout February, NOAH will share and honor Black History Month with snapshots of just a few of the important, impactful, and life-saving stories of Black history in healthcare in America. One of our primary goals at NOAH is ensure quality healthcare for every member of our community. To do that, we will look at where we have been, what we have accomplished, and how we will collectively achieve this goal.

By By Jennifer Perry, MD, PGY-3

Dr. James Marion Sims has been named the “father of modern gynecology” for his contribution of tools, such as the speculum, and surgical techniques related to women’s health. He was named president of the American Medical Association in 1876 and president of the American Gynecological Society in 1880. However, Dr. Sims’ success has overshadowed the suffering of enslaved women that contributed to his work.

Seven women participated in Dr. Sims’ experimentation over a four-year period. Lucy, an 18-year-old who was unable to control her bladder after a traumatic birth, was his first subject. She had a vesicovaginal fistula, a connection between the bladder and uterus which wasn’t uncommon for women who endured traumatic deliveries in the 19th century. Dr. Sims placed naked Lucy on her knees and elbows with her head in her hands for the procedure while several male doctors watched. The entire surgery was conducted without anesthesia. As imagined, Lucy experienced extreme pain as Dr. Sims operated. A sponge was placed in Lucy’s bladder to drain the urine, which led to severe infection. Lucy almost lost her life, but this did not stop Dr. Sims from performing a similar procedure on six other enslaved women.

Enslaved women were considered property and did not need to give their consent for medical procedures. Dr. Sims performed more than 30 surgeries on one woman, Anarcha, without anesthesia. Despite reports of displayed agony, including screaming, it was believed that Black people did not experience pain like White people, so anesthesia was not utilized. However, once Dr. Sims perfected his technique, he performed surgery on White women under anesthesia.

Statues of Dr. Sims have been erected in Central Park and Philadelphia in dedication to his contribution to medicine. Those statues have sparked many protests because of the controversy of honoring a man who performed non-consensual medical experiments on Black women. The New York City statue was moved out of Central Park in 2018, and to Dr. Sims gravesite in Brooklyn, NY. In the same year, the monument in Philadelphia was removed and replaced by a plaque that educates the public of the origins of the monument and the Black females whose bodies were used for the advancement of medicine.

To learn more about the medical ethics involved with this story, read this article from the Journal of Medical Ethics.

Read our other Black History in Healthcare stories: 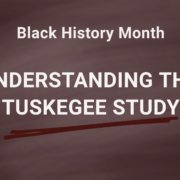 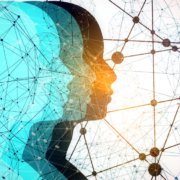 How to Set and Evaluate New Goals
Scroll to top